The Team at East West Vets 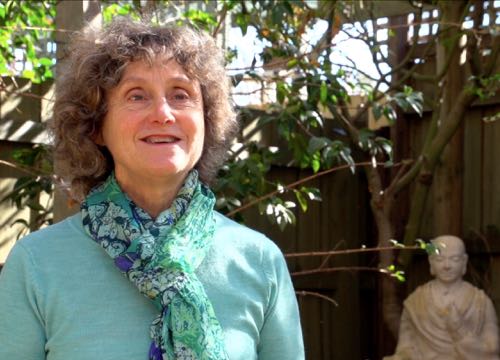 Dr. Ann Nevill graduated from Melbourne University in 1973. Over the next 20 years she practiced as a vet, married and raised three boys.

Her growing disenchantment with conventional western medicine led her to investigate alternative approaches, and she studied and graduated in acupuncture with IVAS in 1991. Subsequently she explored a variety of energy modalities including kinesiology, Qi Gong, flower essences, reiki and nutrition.

With several years studying herbs and some time working in a hospital in China, these form the basis for most of the alternatives offered at East West Vets, which she founded in 1994. 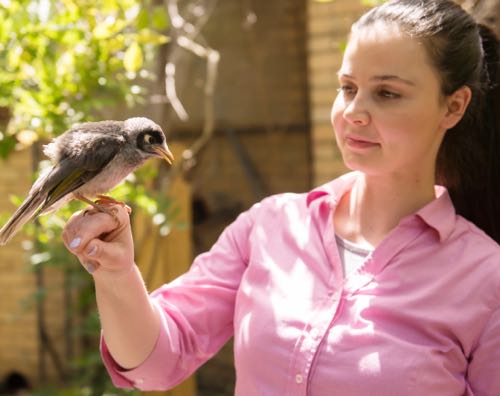 Crystal graduated from the University of Melbourne in 2012. She is currently doing post graduate study in Veterinary Chinese Herbal Medicine and believes in treating the whole animal not just the symptoms, to not only treat illnesses but to increase vitality and longevity in animals.

She has 3 cats and 2 rabbits that she loves very much. 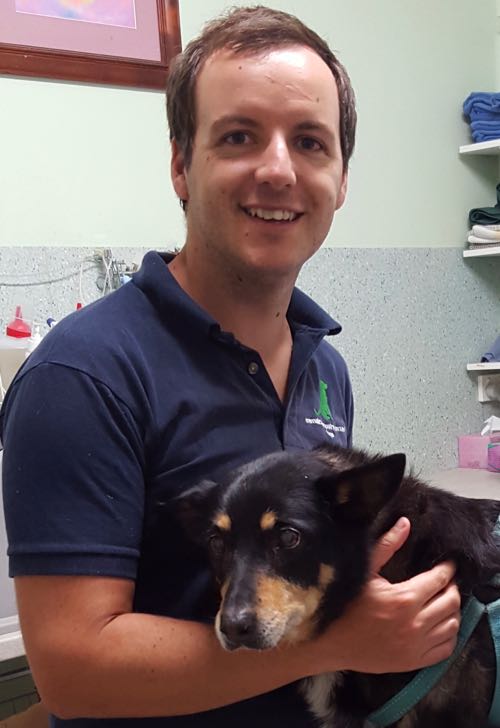 After graduating from Victoria University with a Masters of Osteopathy, Brendan worked in Melbourne as a clinician treating humans and here at East West Vets treating animals.

In 2011 Brendan relocated to the United Kingdom to complete a further Master's level study program at the University of Wales, specialising in Animal Osteopathy applied to the dog.

Now returned to Melbourne, Brendan is a supervising clinical osteopath and lecturer to final year Osteopathic students at Victoria University.

Brendan is available for consultation on Wednesdays between 12.30pm and 6pm.

For more information read our article on Osteopathy. 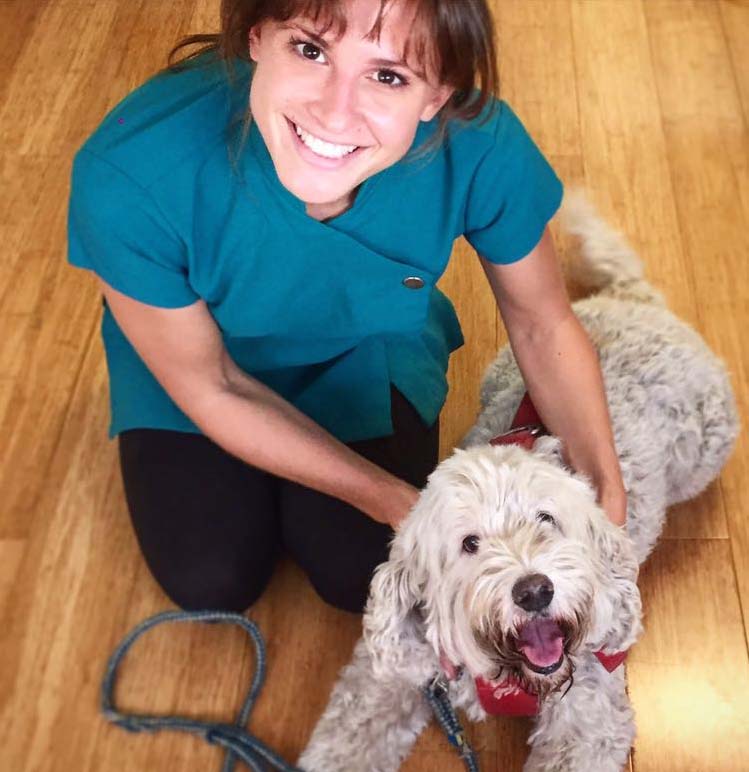 Justine Garnes M.Ost is a Human and Animal Osteopath and has been working with animals since qualifying at the Osteopathic Centre for Animals in 2012, working for Colne Valley Vets Practice and carrying out her own home and farm visits in the UK.

In 2014 she volunteered at the Animal Aid Shelter in Rajasthan in India treating severely injured street dogs, donkeys, goats and cows.

She loves treating animals to help them function at their best using osteopathy, joint articulation, massage and stretching. Justine regularly treats dogs for arthritis, nerve issues, limping and lameness, as well as objective symptoms such as difficulty jumping in and out of the car, a change in character and the natural musculoskeletal symptoms of ageing.

Justine works on Tuesdays and Thursdays at 2-6pm. 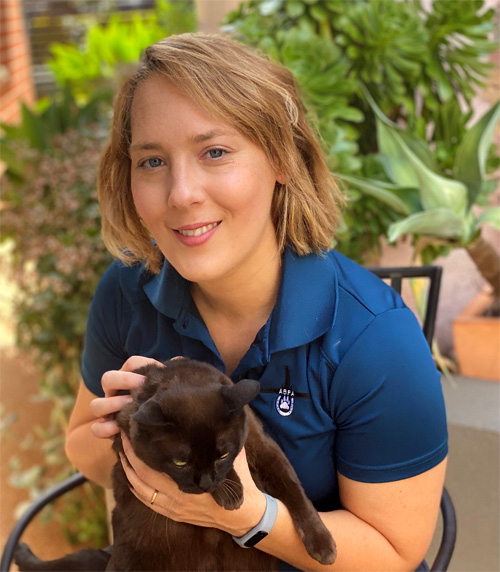 Raissa (Raya) Moloney is an Osteopath trained in treating musculoskeletal ailments of both humans and animals. Since graduating with a Masters of Osteopathy from RMIT in 2006, she has worked in her own human business and after having helped in a wildlife rescue in Bendigo, recently formalised her interest in animals by completing a Graduate Diploma in Animal Biomechanical Medicine at Box Hill Institute.

Passionate about her craft and sharing knowledge with students, Raya is on the teaching team of the Animal Biomechanical Medicine course and also a Clinical Educator for the Osteopathy course at Victoria University. In her spare time, Raya loves reading, enjoys an active lifestyle with her 2 kids and husband and loves cuddles with her cat Audrey. 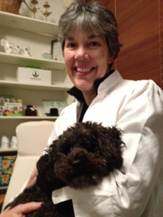 Penny Fitzgerald is the Kinesiologist and Emotional Practitioner at East West Vets . She has been practicing Kinesiology for 7 years and has recently extended her practice to include 'The Emotion Code'.

An Emotion Code kinesiology treatment for your pet will relieve anxiety; fear and calm over-emotional animals.  It can stop anti-social and/or aggressive behaviour and leave your pet relaxed, calm and happy.

It works by relieving blockages in your pet’s qi (chi) or life energy, caused by trapped emotions – emotional baggage. Once the blockage has gone, qi can flow around the body smoothly and uninterrupted, allowing the body to restore itself naturally.

Charlie has stopped biting his brother’s tail and barking when his owner comes home from work. Louis is not the anxious dog he was, Rascal is standing up for himself and not hiding away, and Aston no longer screams when his owner leaves him.

Penny is available for consultation on Tuesdays between 1.00pm and 5.00pm.

Dr Harold Pook graduated from Melbourne University in 1979. He undertook an internship and residency in Internal Medicine at Saskatoon from 1983-1986.

During the next 9 years Harold held a clinical and teaching position as Assistant Professor of Small Animal Internal Medicine at the Guelph University, Canada.

He has been teaching and performing diagnostic ultrasound across Melbourne for 14 years.

Caroline is Australia’s most recognised and well known Animal Communicator & Craniosacral Therapist, communicating professionally for over two decades bringing understanding between humans and those of other species. Caroline’s background is veterinary nursing with some dog training as well; she could see straight away how communicating with animals could be beneficial to both. Craniosacral therapy for animals is another area Caroline has learned to work with on animals and is excited to say she is now using the Animal WellNES System.

Caroline surrounds herself by her own loving animals also, having 2 cats and 1 dog living at home with her.. 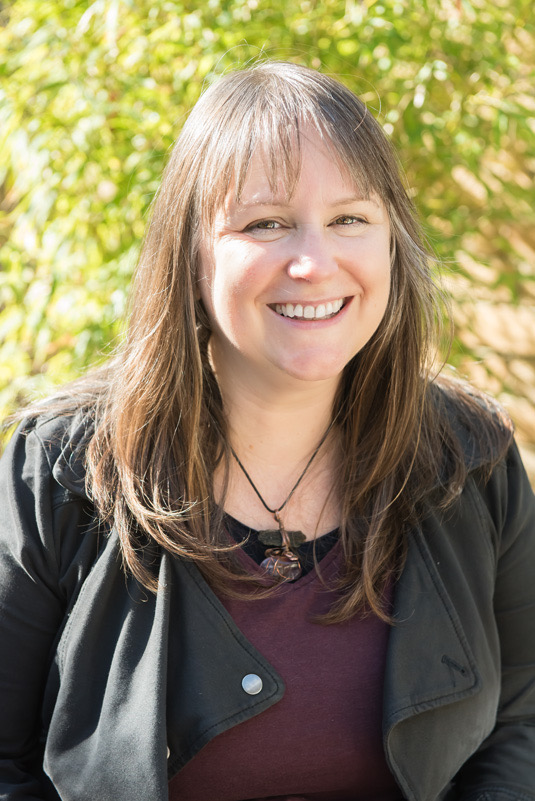 Sally is an accredited Bowen Therapist for both humans and animals. She has been working with companion animals since 2000.

Through her own personal journey, Sally has learned how emotions and beliefs influence the bodies physical well-being, Sally lives with her cat Lucinda and in her spare time sings in a Kirtan band 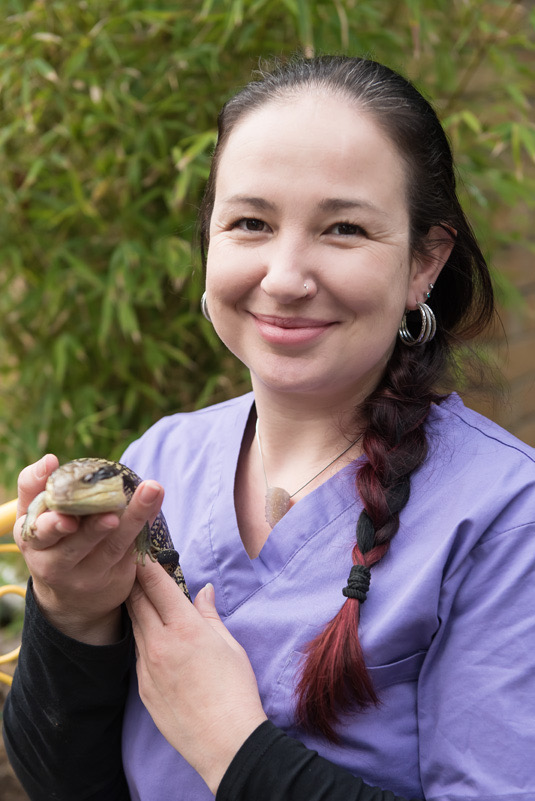 With experience in wildlife and reptile husbandry, rescue and rehabilitation, Jacki joined the team in 2007 to expand her knowledge to companion animals.

In addition to her role as a Veterinary Nurse, Jackie makes all the products in our food therapy range. Jacki has 3 children and many fur, feathered and scaled babies 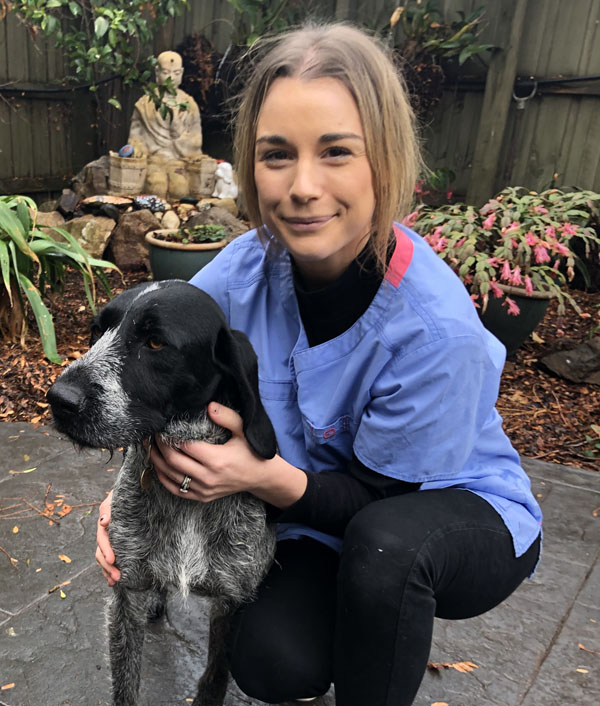 Phoebe Originally started working in the retail industry, with 8 years in management roles whilst also completing her course in event management.

After getting married and having her first baby she took this time to really think what her true passions were and came to the result that if she could work with animals for the rest of her life and really serve a purpose at work every day then she will live a happy and soulful life.

Phoebe will be starting her studies in Vet Nursing this year. Her pet family consists of 2 fur babies and 1 cat. 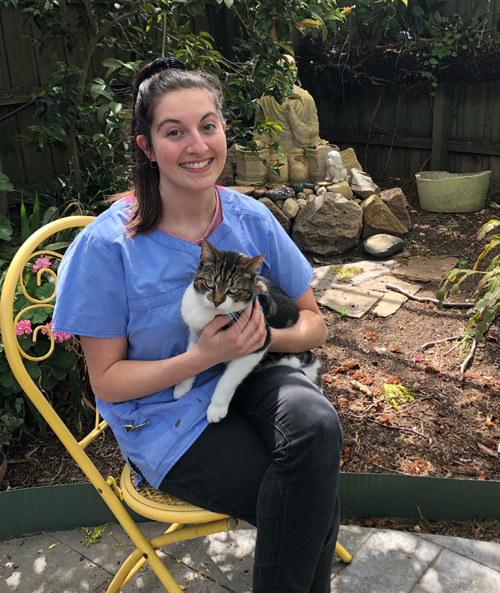 Emily joined the team in 2020 and has since completed her certificate IV in veterinary nursing. She has a particular passion for chihuahuas, guinea pigs and loves to collect teacups. 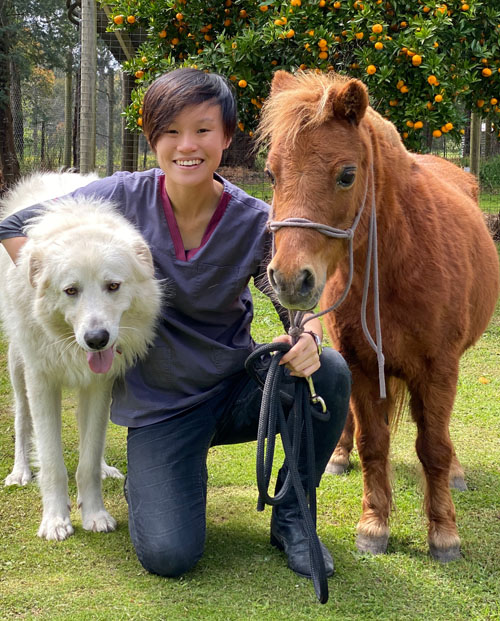 Joey joined the team in 2020. She came to Australia from Malaysia 4 years ago. After completing a Bachelor of Biomedical Science at Monash University, she is currently enrolled at the University of Melbourne as a second year veterinary student. In her free time, she enjoys going to the beach, horse riding and martial arts. Joey has 2 dogs, a conure and a mini pony.